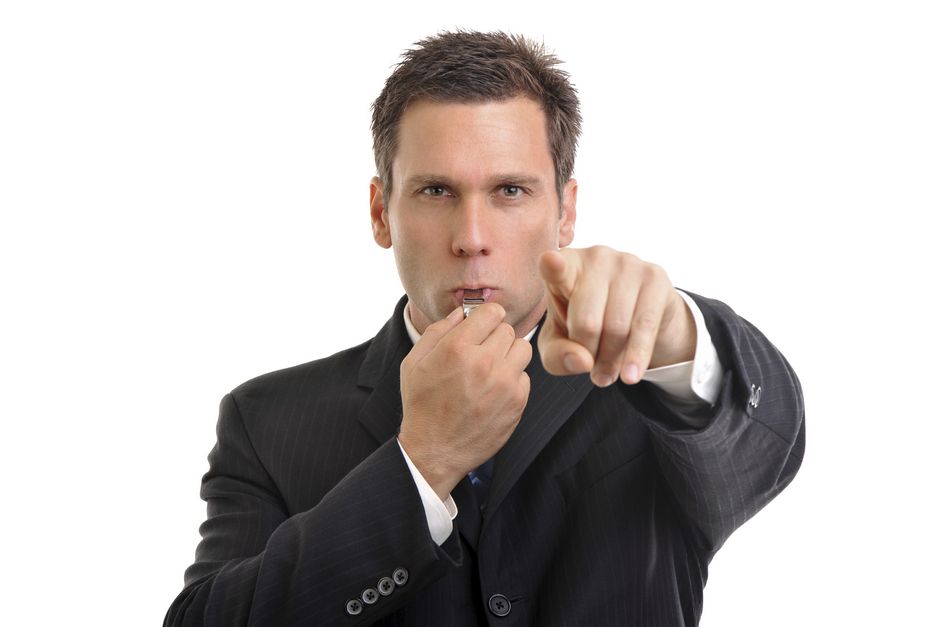 Any persons or entities with evidence of fraud against federal programs or contracts may file a Federal Qui Tam Lawsuit for the party to recover damages.

A federal False Claims Act (“FCA”) allows individuals to file a lawsuit (a “Qui Tam”) on behalf of the federal government to recover damages. There is a statute of limitations on bringing a Qui Tam claim. The individual who files such a lawsuit is called a “relator.” Sometimes the relator is called a “whistleblower.” The relator takes on the legal position of standing in the shoes of the government and does not allege any personal injury. Usually the relator is an employee or former employee. However, a relator may also be a competitor, a relative of an employee or anyone else who is aware of the fraud committed against the government. Personal knowledge of the fraud is not required as the plaintiff may have found out the information from someone else.

A Qui Tam lawsuit is initiated by filing a Complaint in a United States Federal District Court “under seal.” This means that the lawsuit is not disclosed to anyone except the government’s prosecutors and the court. At that time the defendants are not told about the lawsuit.

By filing the lawsuit “under seal” the government’s prosecutors will have time to investigate the allegations. The seal remains for 60 days. However, sometimes the seal time may be extended for years. During that time the government investigates and decides whether or not it will pursue the case.

If the government’s prosecutors decide to investigate the relator and his or her counsel must be prepared to cooperate with them. This may include reviewing documents, assisting with the preparation of subpoenas and affidavits for search warrants, and providing witness information.

Once the investigation is complete, the government will decide if the case has merit and whether it will intervene in the case. At that time the defendants will be given notice of the Quit Tam lawsuit. Potentially the case may be resolved before being unsealed if negotiations take place and are successful. If negotiations are unsuccessful, the case will be unsealed and the government and relator will proceed against the defendant in the civil suit.

If the government declines to intervene, the relator may go forward with the lawsuit alone. Once the case is unsealed, the court will treat it as any other civil litigation. 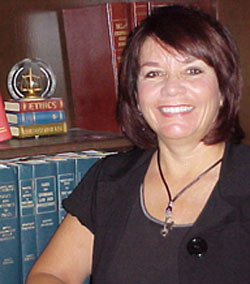 Linda A. Albers serving Orange County has handled matters in numerous areas of law including employment, estate planning and probate, and general civil.

The Law Office of Linda A. Albers - a Professional Law Corporation offers two options for assistance with your legal matters: For answers to your legal questions quickly and privately, visit our companion site at: BriefCaseSolution.com

Making a Will is a Gift To Your Loved Ones

What Every Employee Needs To Know About Wages

Do I Have An Employment Discrimination Case?
To arrange for a personal consultation about a claim or case with The Law Office of Linda A. Albers you may contact us here or call our office at: (949) 900-6995.